Raymond Hinnebusch is professor of International Relations and Middle East politics and founder and Co-Director of the Centre for Syrian Studies. He has recently participated in projects on Sectarianism after the Arab uprisings; divergent regime pathways from the uprising, and proxy wars and reconstruction in Syria. His supervision specialties include Syrian politics; state formation in MENA; sectarianism and regional conflict and Foreign Policies of Middle East states. 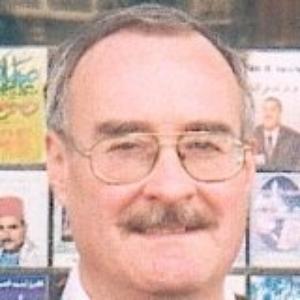 Dr Jasmine Gani is Senior Lecturer in the School of International Relations and Co-Director of the Centre for Syrian Studies. Her research, supervision, and teaching focus on three main areas. The first is the history of European and US empires in the Middle East, with particular focus on US-Syrian relations. The second is Ideologies and social movements in the Middle East, particularly in Egypt and the Levant. The third is Race critique and decolonial political thought/theology. She is happy to supervise and provide commentary on these themes. 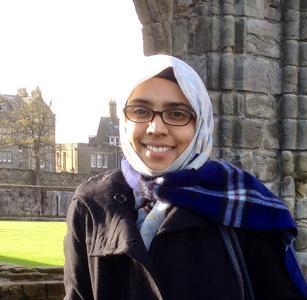 Ola Rifai is the Deputy Director for Outreach at the Centre for Syrian Studies (CSS). She holds an MA in International Politics from City University in London, 2011. And MPhil Degree in International Relations from St. Andrews University 2013.  Her main research interests include international politics of the Middle East, identity politics, nationalism and ethnic conflict in the contemporary Middle East.
Some of her publications are Ola Rifai “The Sunni/Alawite identity clashes during the Syrian Uprising” in R, Hinnebusch and O. Imady the Syrian Uprising; Domestic Origins and Early Trajectory (2018)’; Routledge London. And Ola Rifai and Raymond Hinnebusch “Syria identity, state formation and citizenship” in N Butenschon and R. Meijer, ed The Crisis of Citizenship in the Arab World (2017) Brill; Boston. Further details on: LinkedIn . Email:  [email protected]